This year’s concert series promises to be even more exciting than last year! The 4 concerts include everything from Broadway Hits to the Jersey Tenors’ tribute to Hollywood Movies to The Grapevine Group’s energetic renditions of the iconic music by the classic rock group Credence Clearwater Revival. Once again, enjoy the wine and cheese reception after each concert where you can rub elbows with the musicians! All concerts in the sanctuary on Sundays at 2:00pm

Clint Shepherd has enjoyed singing and acting for over 27 years. 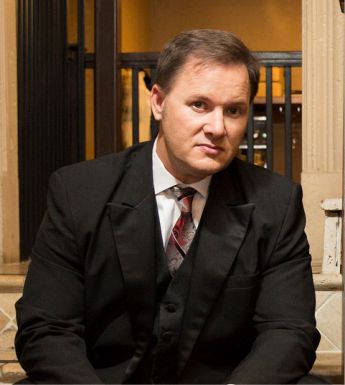 He has been seen in numerous concerts, recitals, dinner theaters, regional Off-Broadway productions and full scale operas.  Currently, he’s touring Florida with his classical crossover group, Divonicci. Past show credits include: Tony in West Side Story, Jesus from Jesus Christ Superstar, the character Jekyll/Hyde of Jekyll and Hyde, and Curly in Oklahoma. Other show credits include  H.M.S. Pinafore, Brigadoon,  Little Shop of Horrors, Beauty and the Beast, and  Wizard of Oz. Clint is excited to sing this concert of fun Broadway hits and hopes you enjoy the show. God bless!!

Stephen Pfisterer, Milwaukee, WI, caught the acting bug around the age of 12 when he appeared in Oliver! After high school, he trained in Chicago and New York, but it wasn’t until his move back to Wisconsin, that his career skyrocketed. Steve has most recently been seen on the Milwaukee stage as Dan Goodman in All In Productions Footlight Awards nominated production of Next to Normal. Favorite past roles include Archibald Craven in The Secret Garden, Jean Valjean in  Les Miserables and Buddy in Follies. In addition to his acting career, Steve is a husband and father to three young boys. 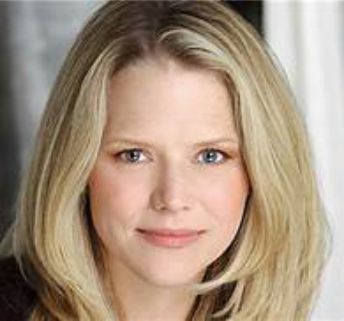 Sarah is one of Broadway’s most esteemed leading ladies, having starred as Christine Daae in over 1000 performances of Phantom of the Opera, as well as an acclaimed portrayal of Magnolia in Showboat! Her experience as a successful actor and her passion for teaching, have led Sarah to a busy private voice studio. She finds joy in communicating the knowledge of her craft and takes great pride in her students’  accomplishments. Off-Broadway she played Anna Smith in Meet Me in St. Louis. Regionally Sarah has appeared in starring roles in Sound of Music, Carousel, The Music Man, The King and I, Beauty and the Beast and My Fair Lady. 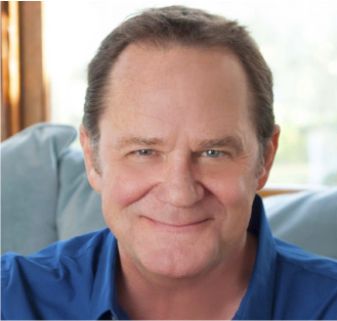 Rick is a highly regarded actor, singer, dancer and teacher with over 35 years of experience starring on Broadway, national tours, the concert stage, and the dance world. He has enjoyed a successful and diverse international career. He had a long tenure with the internationally acclaimed Hubbard Street Dance Company in Chicago  as a dancer, choreographer and teacher. Rick starred as The Phantom for over 1200 performances, receiving a nomination for the prestigious Joseph Jefferson Award. Rick is also an accomplished artist. His landscape and still life paintings have been exhibited in area galleries and shows. 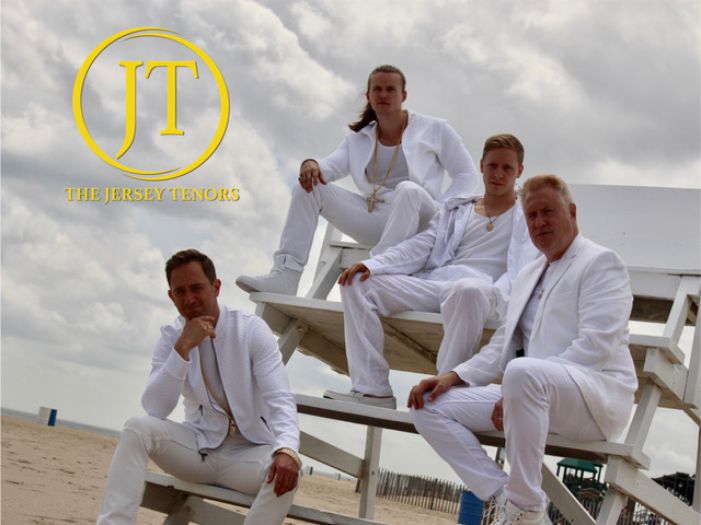 With over 350 shows in our two year existence, and after numerous requests, we are so excited to introduce our next installment of The Jersey Tenors™ entitled Make America Macho Again! Come join us on a musical journey as we pay tribute to our Top 10 list of Movie Actors/Characters (aka ‘tough guys’) who embody the sacred virtue of macho-ism! We feature unforgettable music from such Hollywood Blockbusters as The Godfather, Rocky, Saturday Night Fever, The Gladiator, Forrest Gump, Top Gun, Life is Beautiful, Mission Impossible, Scent of a Woman to name but a few! Of course, we don’t forget where we come from so there will also be music from those Jersey heavy-hitters like Frank Sinatra, Bruce Springsteen, and many more! 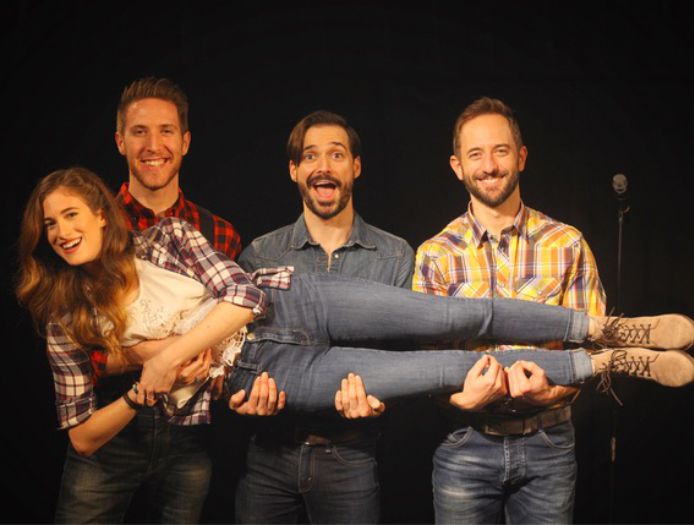 From the heart of New York City come four friends from all areas of musical theatre.  With experience like Krista Buccellato’s performances as Cristine Daaé in Phantom of the Opera, Adam Machart’s featured solos with The NY Pops at Carnegie Hall, Dan Faber’s portrayal as Oliver Warbucks in Annie, and Vaden Thurgood’s many years guest entertaining with The Unexpected Boys and The Jersey Tenors…you’re sure to get the best of the best with their new tribute to Creedence Clearwater Revival: Through The Grapevine. So sit back, relax, kick up your boots, and enjoy hits like Proud Mary, Fortunate Son, Have You Ever Seen the Rain, Bad Moon Rising and many more  that put CCR on top of the charts!

Students may attend the 9:15 worship service where they will be released to class around 9:40.

Please come and enjoy something different than what you might expect. Wed. 10am.